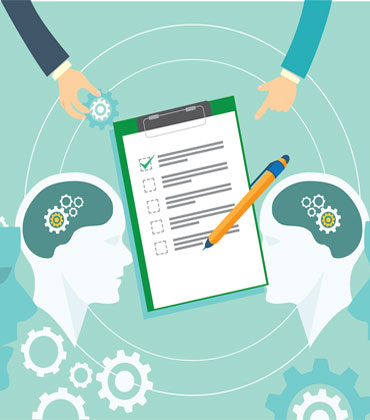 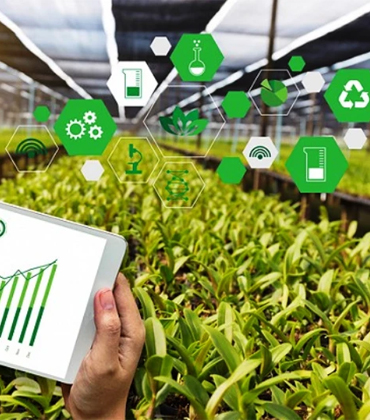 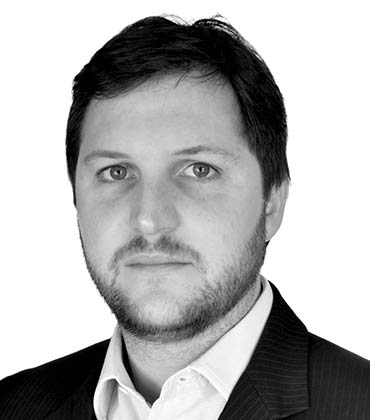 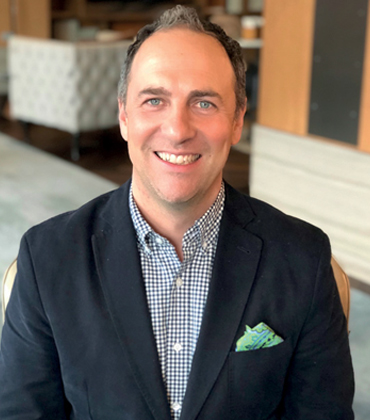 Why Restaurant Industry Needs a Fully Integrated and...

The Jetsons' Stadium of the Future 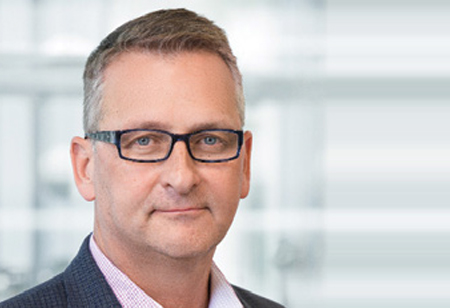 In almost every industry today, customers are demanding more from the brands they love, including convenience and ease. In retail and banking, customers want a seamless experience regardless of the channel. In food and beverage, customers are demanding reduced wait times and technology options, such as cashless payments, mobile ordering and more. But what would this look like on a grander scale, as in the case of a sporting stadium?

The goal of sports stadiums is to put butts in seats and keep guests ordering food and drinks. As such, stadiums need to offer fans the conveniences that will keep them coming back for more.

From massive jumbotrons to interactive social media campaigns, stadiums are already foraying into futuristic technology offerings to keep fans engaged. As stadiums continue to push the envelope, it’s critical that they do not overlook concessions as a key area to keep the fan of the future satisfied.

Understand What the Customer Wants

Today’s customers, especially fans at sporting events, are not only willing, but extremely interested in making food and beverage purchases while at the stadium. The purchase of a hotdog and a beer is part of the fan’s overall game-day experience. According to Oracle’s recent Stadium of the Future study, over 80 percent of fans globally have purchased food at a game within the last 12 months and over 83 percent stated that they purchased at least one beverage.

However, 72 percent of fans cite issues with their food and beverage experiences, such as slow service and extended wait times for concessions. These issues are resulting in a huge portion of lost stadium revenue, not to mention negatively impacting the fan’s game-day experience.

For high-profile sporting events, such as the Kentucky Derby, which hosts approximately 170,000 people each year, it is imperative that food and beverage operators have their strategies and technologies in place to accommodate the traffic so it does not impact fans ability to be in their seats during the actual race. It’s an experience and, as part of that experience, fans expect good food and beverage service. Not surprisingly, the findings from Oracle’s survey show that fans want to remain in their seats to do what they came to the stadium for – watch the game or, in this case, the race.

The Role of Technology in Keeping Fans Satiated

So how are stadium concessions dealing with the issues? Technology, like self-service kiosks, mobile ordering and in-seat delivery, plays an important role.

Kiosks are increasingly popular with stadiums due to their self-service capabilities. Indian Wells is a great example of a venue utilizing kiosks to increase the speed of food and beverage delivery. Reporters who attend the BNP Paribas tennis matches at the venue have a job to do, and limited down time in which to purchase and pickup refreshments. To resolve this, Indian Wells has installed kiosks for reporters to quickly order their food and pick it up when it’s ready so they don’t double fault.

Being able to predict sales of a particular food or beverage is key to avoiding waste and shortages.

Data science and analytics play an important role in creating an efficient concession operation in which food and beverage operators can look for patterns in behavior and spending. Knowing that hotdogs sell well with coffee during early games, but better with a beer later in the day helps operators spot the trend and plan accordingly. Further, it increases an operator’s ability to cross sell and upsell other items, delivering added revenue. Having real-time visibility into what is selling across the entire stadium from a mobile phone helps concession managers understand if there is going to be an abundance of inventory of a particular food or beverage and can offer fans a discounted offer for those items to support sell through.

Whether the goal is to optimize stock and maximize sales through menu recommendations, data analytics allows concessions operators to create adaptive forecasts to help operators troubleshoot potential issues before they happen. By analyzing the plethora of data that sits at concession operators’ fingertips, operators can determine the root of their customers’ dissatisfaction and work to correct the issue. And by offering the ability for fans to order food and beverages in new and innovative ways, food and beverage operators can dramatically increase stadium revenue.

Rise to the Occasion

The majority of stadium-going sports fans are technically savvy and interested in using technology – especially if it saves them time. For instance, 53 percent of stadium fans believe that stadiums are going to be cashless in the near future and are ready and willing to adapt. Additionally, customers expressed their willingness to use other technologies, such as automated delivery and service, ordering via virtual assistants, drone delivery and access to food and beverage menus via augmented or virtual reality. At the end of the day, fans just want to enjoy the game, and refreshments shouldn’t get in the way.

The sports industry is fast-paced and stadiums need to keep up with the growing demands of their fan bases. By enhancing the game day or event experience and keeping fans coming back game after game, these new technologies are a slam dunk for stadiums. 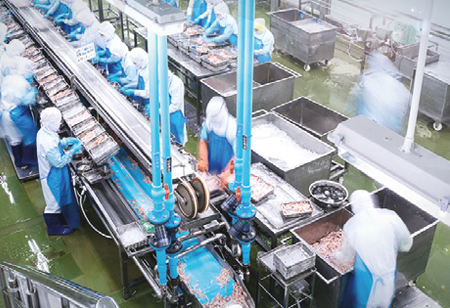 With the World Locked Down, Technology Must Help Continue the Fight Against Modern Slavery 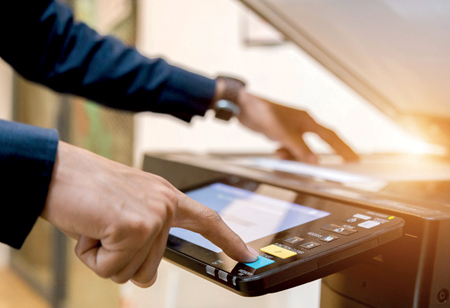 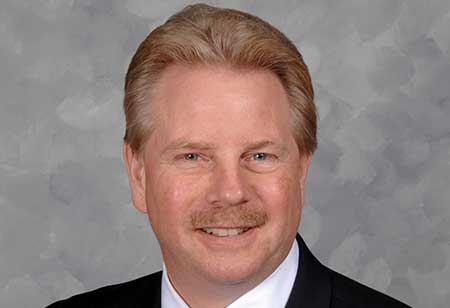 Listen To Your Process To Win!! 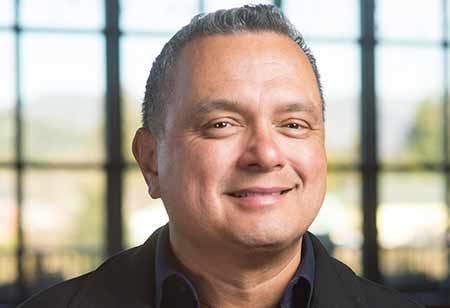 Looking Ahead in FoodTech Investment 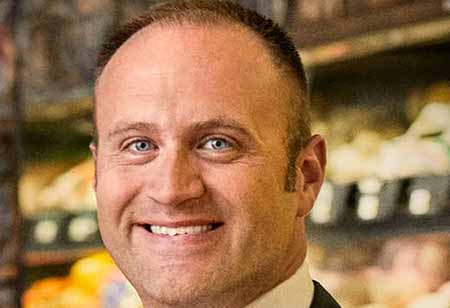 Safeguarding Employees Better Than Ever 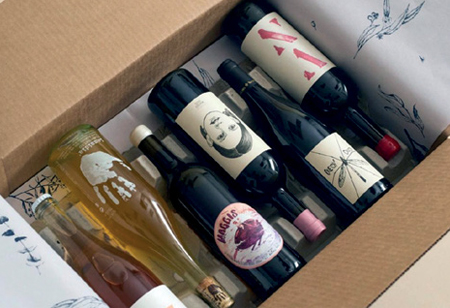 Liviri Solutions Change the Face of Food and Wine Delivery